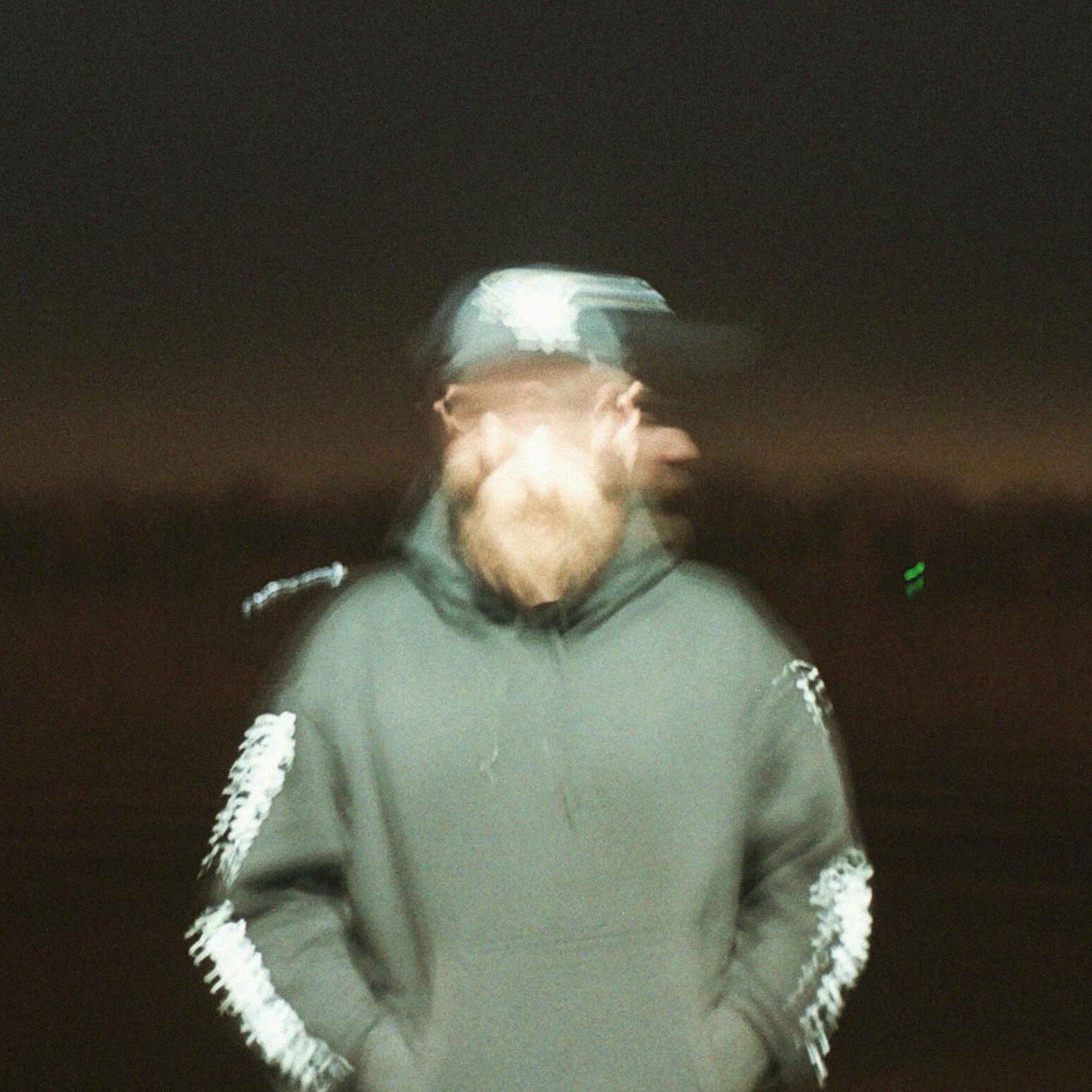 Koloah. Voin Oruwu. Dmitriy Avksentiev. These monikers, and then some, make one individual. An electronic artist active for many years and perpetually changing his perspective in Kyiv, Ukraine.

01_the_story
Years 2013-2014. Disruptive and tough period for the country. The time when Voin Oruwu was born. He was stuck between music genres and the only real way to move on was to start from scratch. To find the new approach of making music. To use new equipment. To learn everything again. And most importantly, to learn hearing himself.

Lack of work at that time was a chance in disguise. All of the energy could be channeled into the new project. Depressive atmosphere provoked contemplation and reflection, later put down as post-apocalyptic written story. Although it is of no literary value now, it was a pivotal point. The atmosphere in it became the forceful basis of Voin Oruwu music.

02_the_music
First tracks were dark dystopias reflecting the world around and the World of Oruwu. He didn’t want to create dance music. His new approach was deeper, resulting in stranger arrangements. Most of these tracks were never released, yet some made it on the first album. “Forest Theme” and “Big Space Tragedy” are among them. Big Space Adventure was released in 2018. To fully represent the World of Oruwu, it was comprised of tracks written within a span of 4 years. The result is cosmic.

The second album was of another origin. Released in 2019, it has tracks dating back to 2015, but the main challenge was to lose compositional canons, to create spontaneously. Without any musical or technical education, as a man of flow, he writes music intuitively. The “Etudes from Starship” was an unreal fun, it became a pure avantgarde of composition. He was doing everything he wanted in the way he wanted.

Real instruments matter for Voin Oruwu. It might have been easier with computers, but he is old-school in his approach. Keys. Drum machines. Microphones. Using the instruments for the sake of it was never a goal. It’s about the idea and ways of bringing it to life.

Lives. He likes to play on home turf more than anywhere else. Cxema, Brave! Factory, Strichka, Next Sound, Veselka, Osnova. He says, there is not much of something alike in the whole world. In Kyiv, Ukraine, we witness the birth of totally unique things and must appreciate that. We also witness Voin Oruwu’s meaningful input.

One of his most memorable lives was at Kaleidoscopie festival. A unique experience at unique location of Kyiv Sea. Another highlight was at Supynes festival in Lithuania. In the forest, 50 km away from the nearest populated area. Top lineup, coolest location, ethereal atmosphere. And, of course, Brave! Factory and Cxema. Each show is special. Always.

03_Kyiv
Kyiv is love and inspiration for Voin Oruwu. His place of power is Zoloti Vorota area. He lives and works here. And will hardly ever leave the city.

He likes to listen to local music, visits concerts and parties with local lineups. Post-punk or electro, ambient or house. In his opinion, any genre has its standout musicians and bands in Kyiv. He absorbs everything happening here and tries to give back as well. Strives to be an active participant on the local stage and to aid its progress.