Hidden Element emerge from the shadows 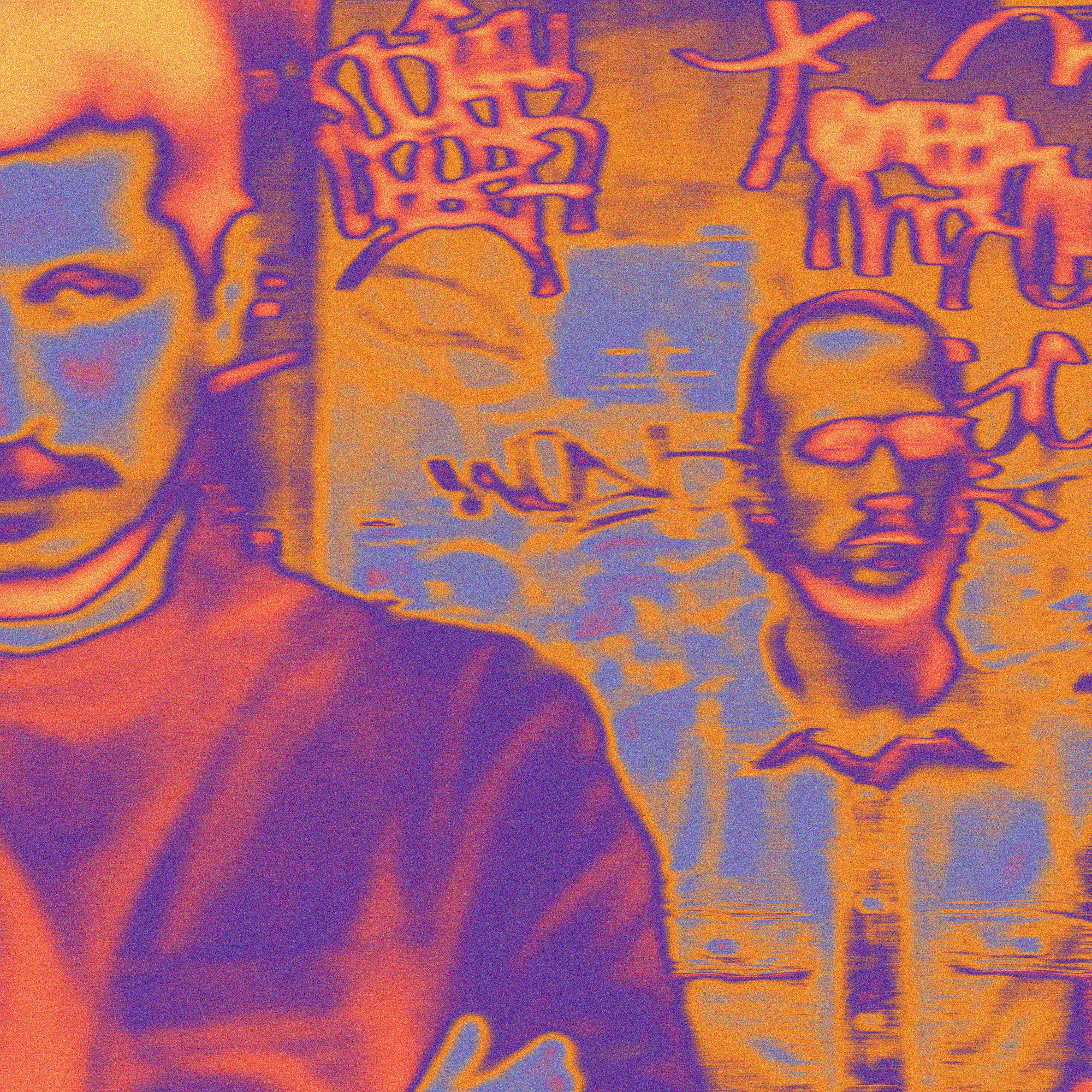 The electronic duo Hidden Element comes out of the shadow rarely, but neatly. This is because there, in the shadow, Igor Kirilenko and Nil Tarasov continuously evolve and painstakingly work on new material. In 2020, the musicians are back in the limelight, now for the long haul: on April 3 they will release the EP “COMPARISONS” via their own label Thousand Kisses Place, and they plan to add another two mini-albums by the end of the year.

Celebrating the fresh start, the band has recorded, especially for M0D44, the first studio mix for quite a while. “We want to show new, yet unpublished Hidden Element’s tracks, support our like-minded friends whose music is close to us, and just demonstrate the sound that our label will work with,” say Igor and Neil. The mix has been recorded in their home studio, in Ableton Live sequencer in Arrangement mode.

Four years have passed after Hidden Element made a splash with the elegant album “Together”, and two years since the group released experimental mini-albums “Quiet Steps” and “Voices”, and also played several live shows, in particular, supporting Apparat and Telefon Tel Aviv.

The upcoming EP “COMPARISONS” will have five massive original tracks in which artists rethink their favorite chapters of dance music history and confidently look forward. Hypnotic breakbeat rhythms shrouded in multi-layer electronics. A past that never existed. A future that will never happen. In addition, a remix from the progressive Norwegian producer Andre Bratten.

The first single, “Sound Of”, signals the strong ambitions of the musicians. Sound, structure, surroundings: the duo presents something familiar, almost classical, and at the same time fresh, exciting, enticing into Hidden Element’s own aesthetics. “When we work, from time to time we compare ourselves with other artists, and sometimes with ourselves of the past. It’s important not to get lost in comparisons and remember who you really are and why you’re doing certain things in this complex world,” says Nil Tarasov, explaining both the name of the track and the philosophy of the group.

The second single, “Rplctr9”, has been released together with an exquisite minimalistic art video. The directors, students of the Filmmaking course at the Kyiv Academy of Media Arts, offer you to remember your nightly trips around the city, brave hopping from one club to another and then, after all the parties, back home. “This is a video that you will listen to the end,” musicians make play with the idea.

Hidden Element are preparing many more surprises. We will unveil the next portion on April 3, when the EP “COMPARISONS” will be released. The release will be available both on all major digital venues and on vinyl, and will be the first on the label Thousand Kisses Place. Sergey Vovk (Kyiv Academy of Media Arts) and Yuri Kaleniuk (Vinyla.com) have joined the label founders team of Nil and Igor. The four guys want to support and promote the Ukrainian electronic scene at the global level. The exclusive Hidden Element mix for M0D44 marks the start of this plan.